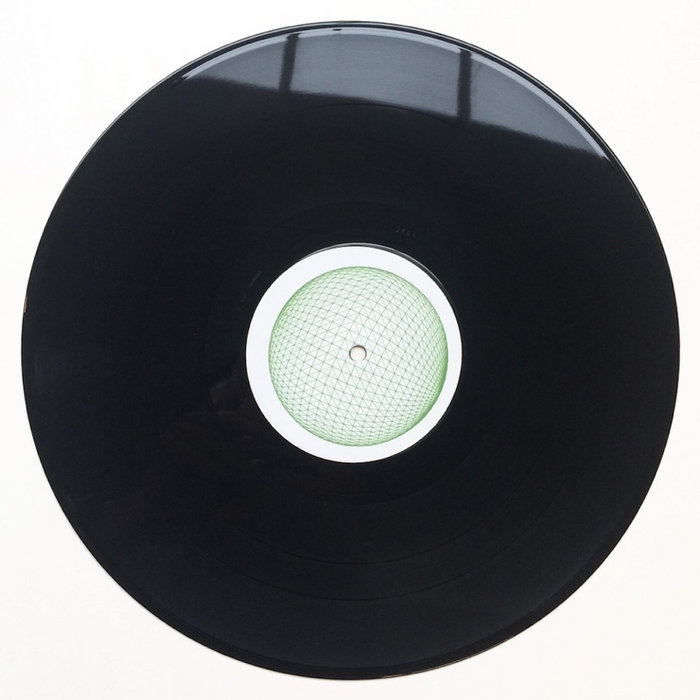 In early March 2019 this album popped up as an apparent self-released white label when in reality it was Dekmantel who put it out.

Originally to be released as a main SDC album, most of this was produced during a strange time in my life when I was just getting to grips with sobriety and making music again. As a result, the tone of the album is much darker than I wanted my first album in years to be so Dekmantel and I decided not to go ahead with the release. However, the lacquers had already been cut so we decided to press 300 copies as a one off.

I never intended to release this album digitally, but with the coronavirus having cancelled all upcoming shows and many other people putting things on Bandcamp it seemed now was as good a time as ever.

This is the digital extended version. It includes an extra track, interludes and plays seamlessly.

All thanks to Dekmantel for giving me permission to sell this independently.

Bandcamp Daily  your guide to the world of Bandcamp

Guest hosted by Tamar Osbourn aka Collocutor and Toshio Matsuura.